Electronic Music Boxes Made in Germany 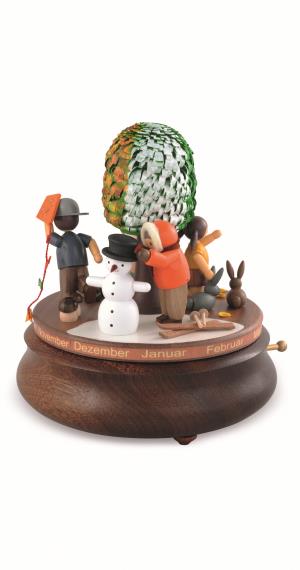 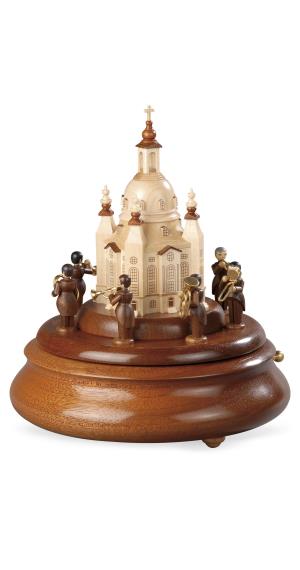 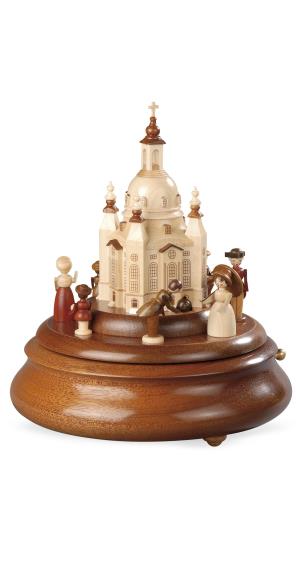 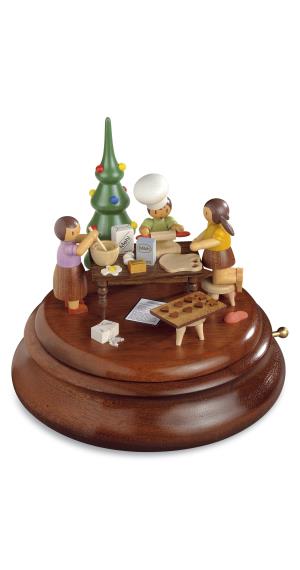 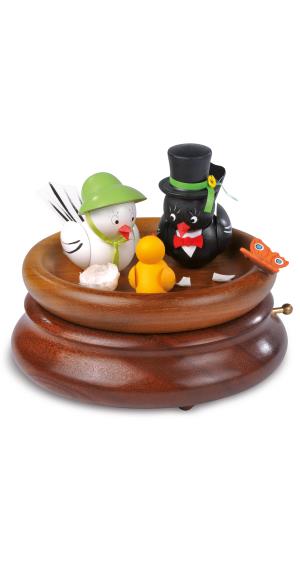 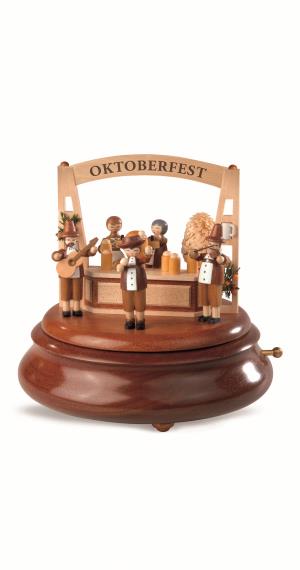 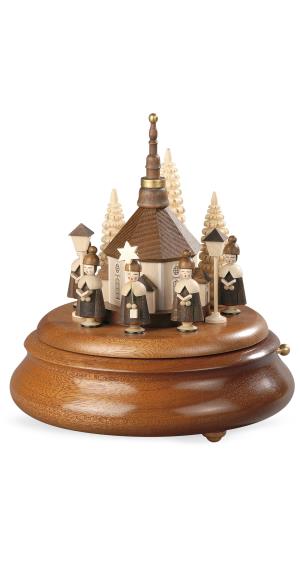 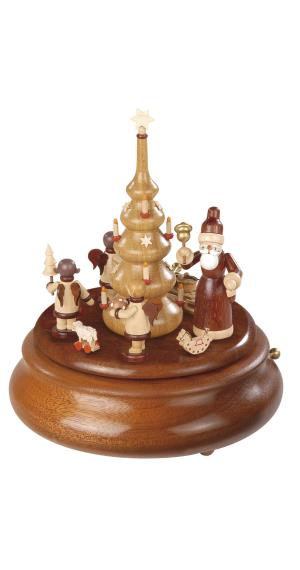 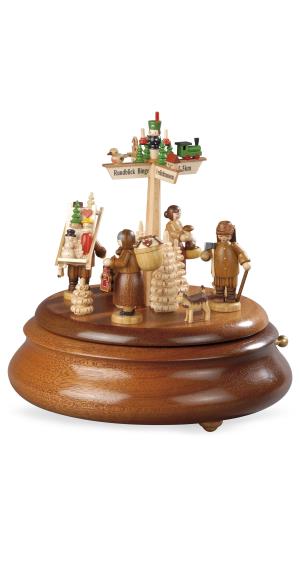 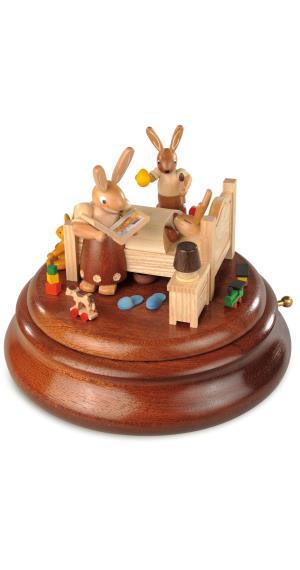 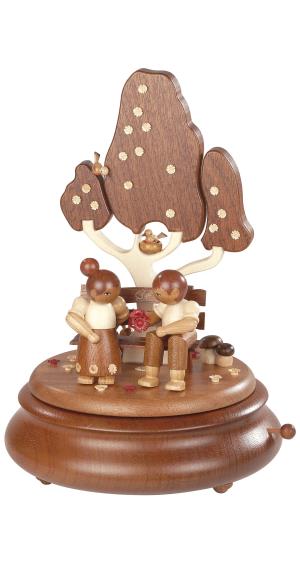 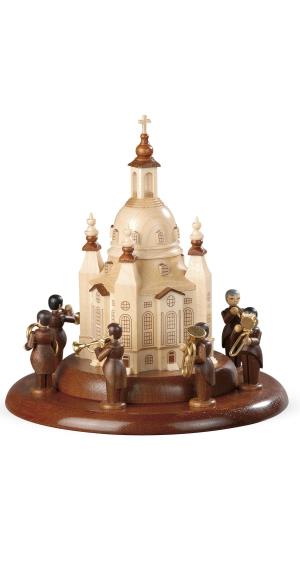 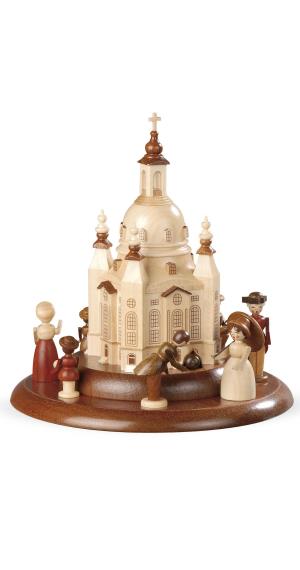 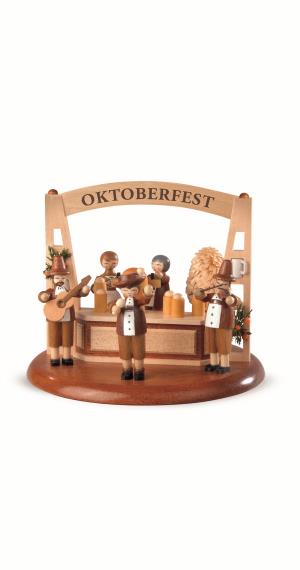 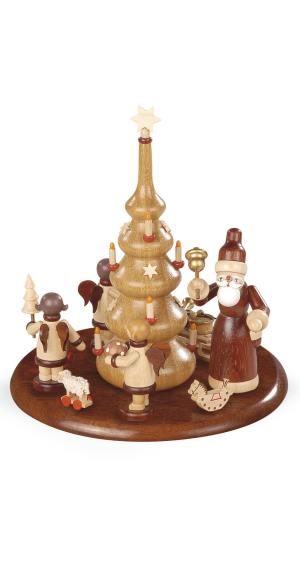 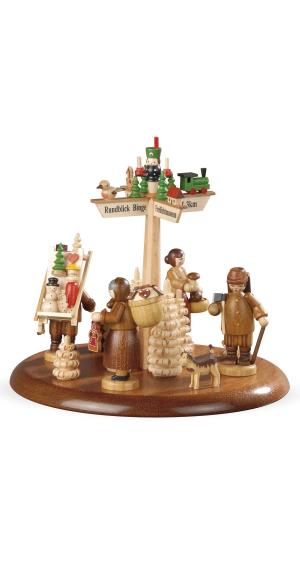 What are Electronic Music Boxes?

German music boxes have become one of the defining images of German culture and history. In Germany, the Ore Mountains region that shares a border with the Czech Republic is known as Erzgebirge. It’s the home of German woodworking, which became a necessity after the slow collapse of the local mining industry.
As local mining metals became more difficult to source, locals were forced to shift to woodworking so that they could continue to earn an income. Cuckoo clocks, German Black Forest Weather Houses, and German music boxes became the standard, as options like farming proved unsustainable due to the unpredictable German weather.
Since those early days of learning new skills, wooden toys and ornaments became what Erzgebirge was known for. They continue to stand the test of time, and today, German music boxes are in high demand. The combination of unique craftsmanship and timeless style has become a long-standing source of both pride and income for the people of Erzgebirge. The skills continue to be passed from generation to generation, creating a seamless timeline of historical importance.
What began as children’s toys have become collectibles that are increasingly sought after. The long and unchanged tradition of making these elegant and unique German music boxes ensures a quality that the modern world can rarely match. The extremely high quality makes them stand out, and they are rightfully considered a classic example of the highest quality craftsmanship. The attention to detail on Erzgebirge German music boxes makes them masterpieces unlike any other.


How Are German Music Boxes Made?